On computer chess (or even human) piece valuations, a 'controversial variation of the Nimzo-Indian Defence' (according to Dutch Grandmaster Jan Timman in The Art of Chess Analysis, circa 1980, referring to 5...Nf6-e4 below) that I (as a master-level player) have liked to play as Black over the years just might illustrate an exception to giving a very significant bishop-pair bonus on an 8x8 board to the side possessing it, even when there appears to be no clear reason to make the exception. 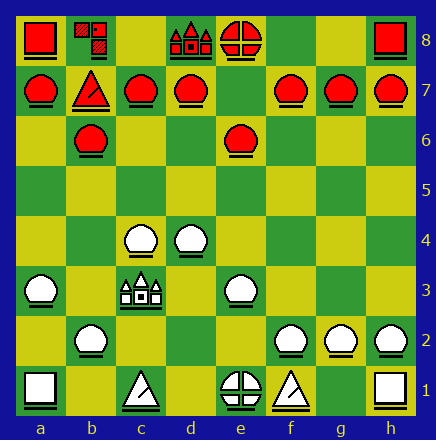