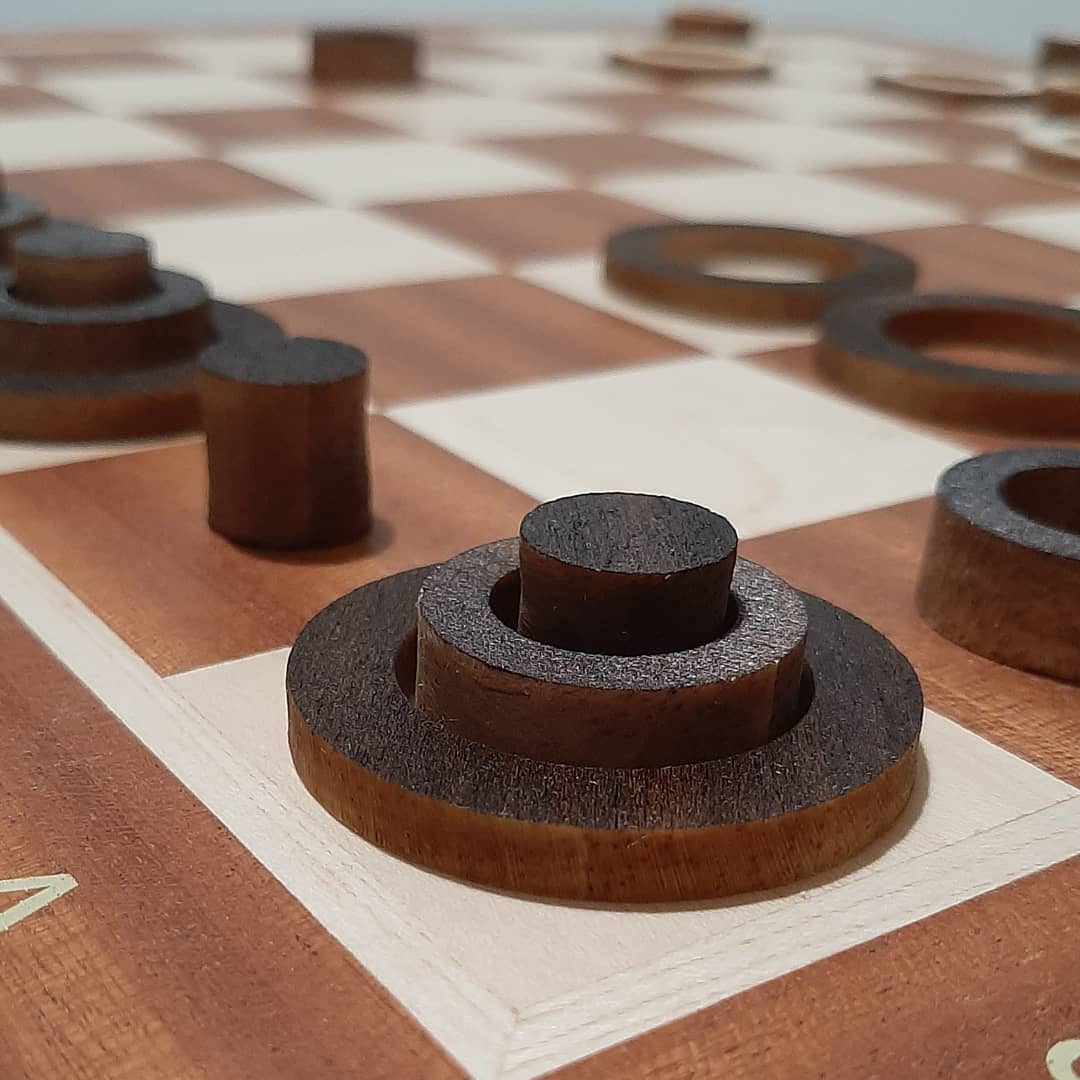 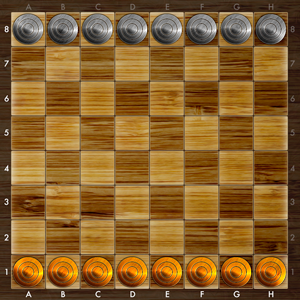 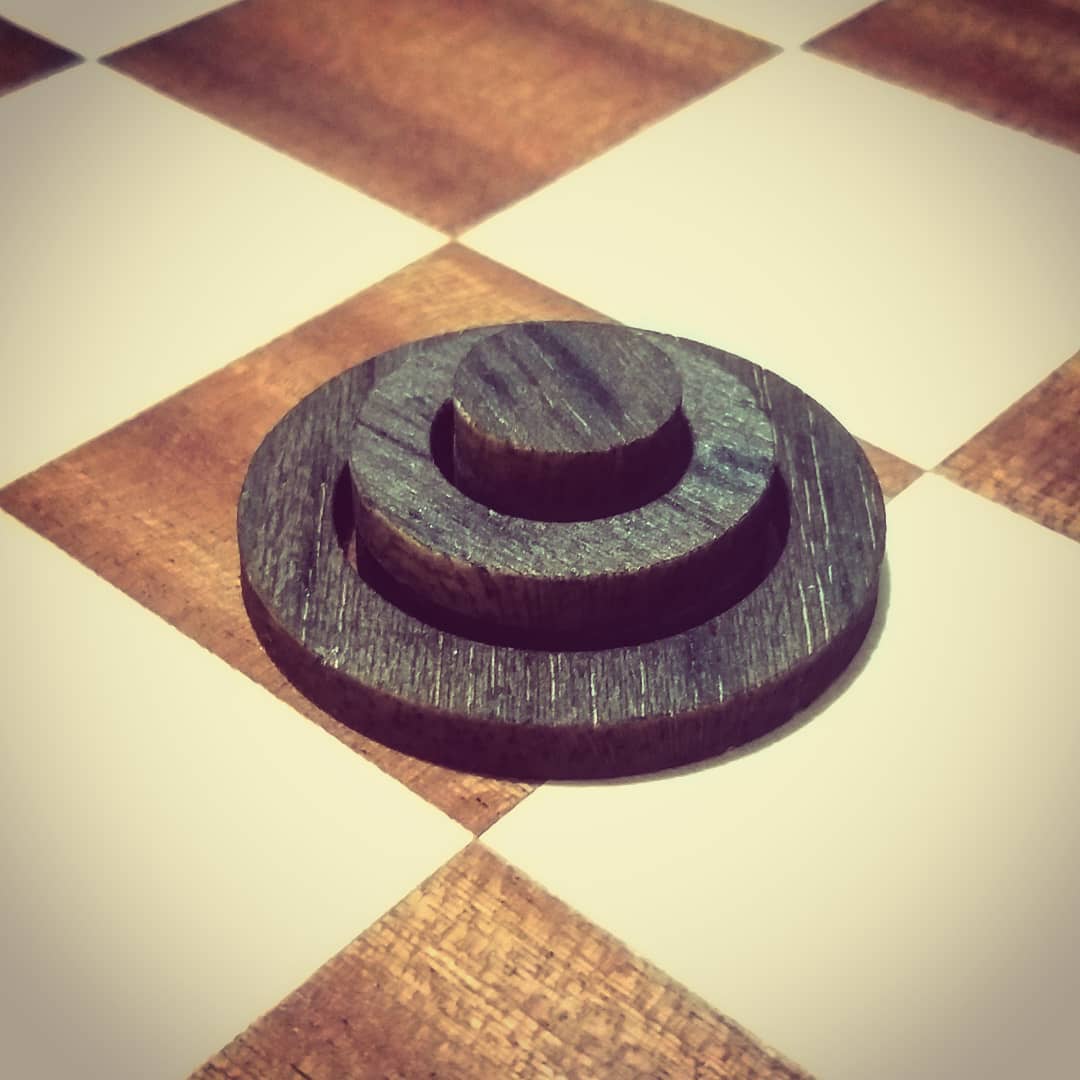 In this new feature, a Castle is not dismounted when moving, when in check. Instead of launch his outer ring, the whole set moves to get Castle out of check or not if its not possible. This new rule turns the game more similar to traditional chess and allows draw by stalemate, however, it increases exponentially the difficulty to perform checkmate, because in addition to the usual piece moves like chess, we have turnovers and reconfigurations, which amplify our chances of "saving" a Castle in check in a certain way.