Zillions of Games file for Maxima 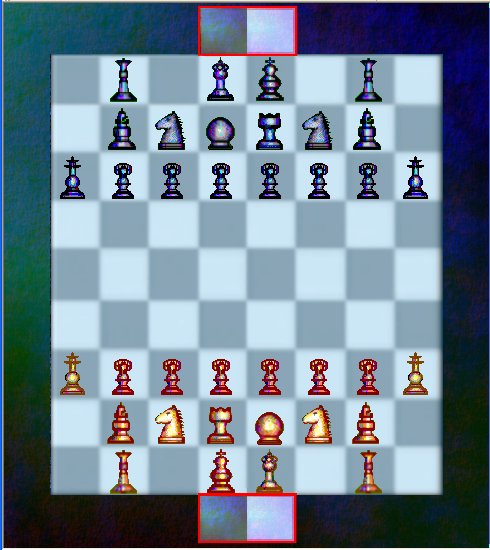 The ZRF file and its accompanying graphics are bundled together in a .zip file. These will work with Zillions of Games, a Windows program that will let you play any puzzle or strategy board game you can feed it the rules and graphics for.