Baby Chess is a 5x5 board chess variant proposed by Gardner in 1989. 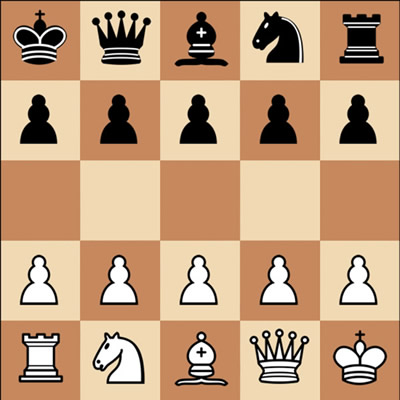 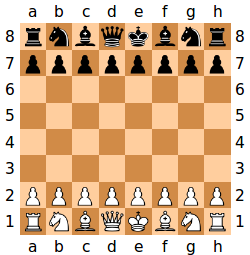 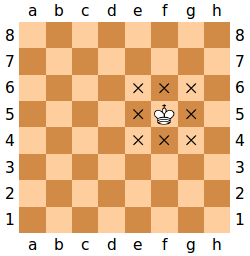 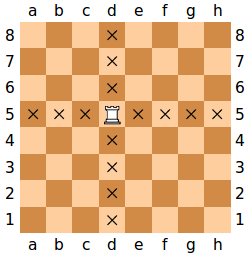 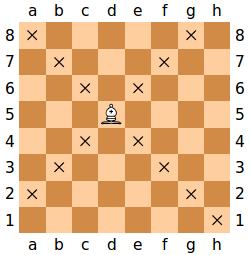 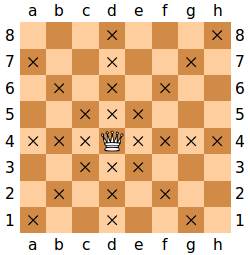 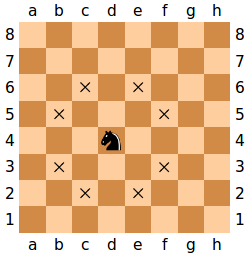 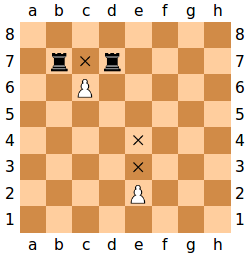 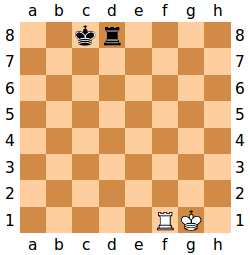 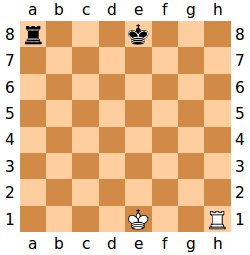 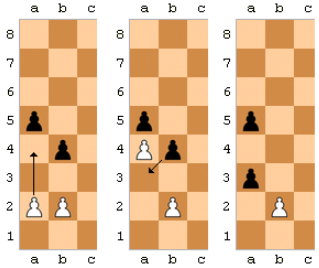 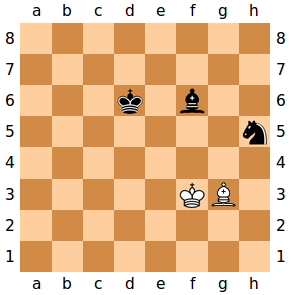 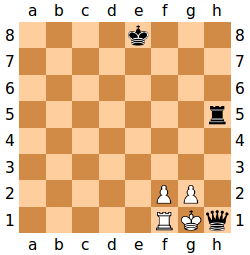 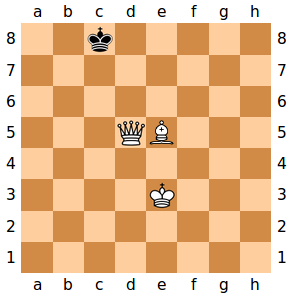