A piece that moves like a compound of a Bishop and a Nightrider (making multiple knight leaps until it is blocked on a landing square).

This piece's first recorded use is as one of the possible promotions (without name) in Ralph Betza's The Way of the Knight and is one of the starting pieces in Unicorn Chess, where it got one of its names. With this name it also was used in Caïssa Britannia where it was used because of the unicorn representing Scotland. The name Banshee was given to it by George Jeliss and is used in the Fearful Fairies army for Chess with Different Armies by Jörg Knappen. Another name is Cardinalrider, which was used in Pocket Mutation Chess. The shortened name of Cardirider is used in some games by Charles Gilman.

This piece is often valued to be the same value as a queen, but some tests have shown it to be somewhat stronger. 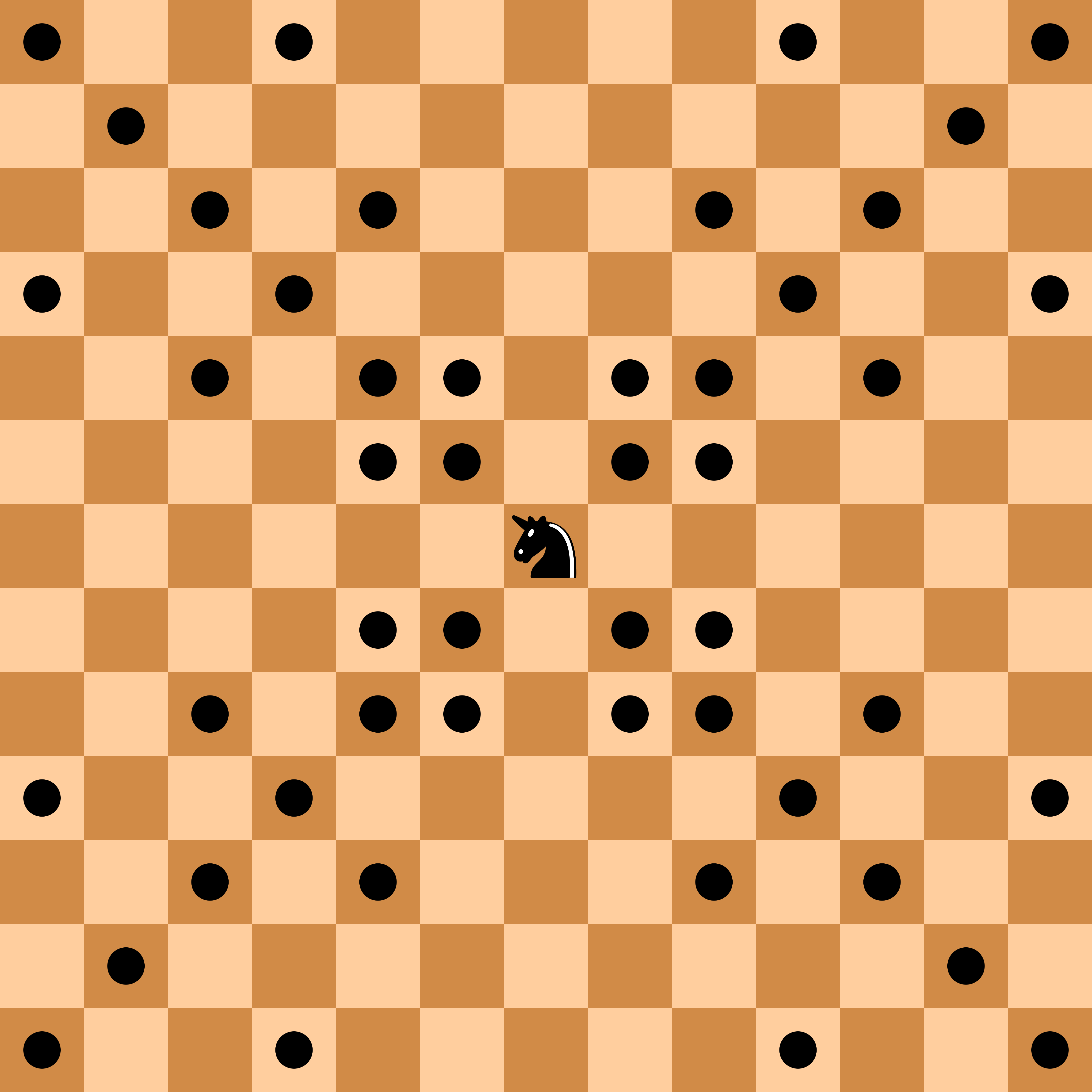