This page is written by the game's inventor, Zied Haddad. 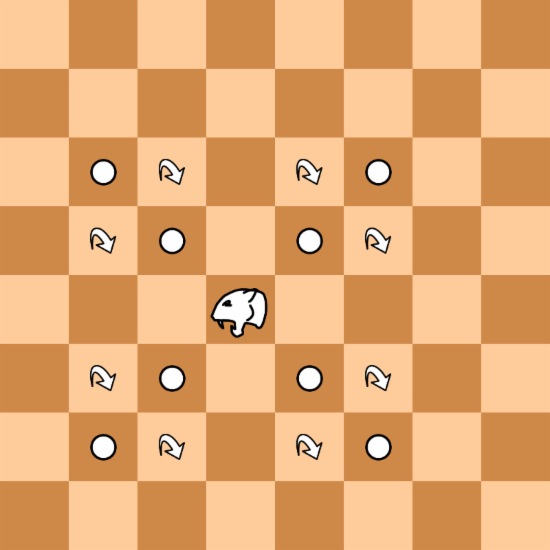 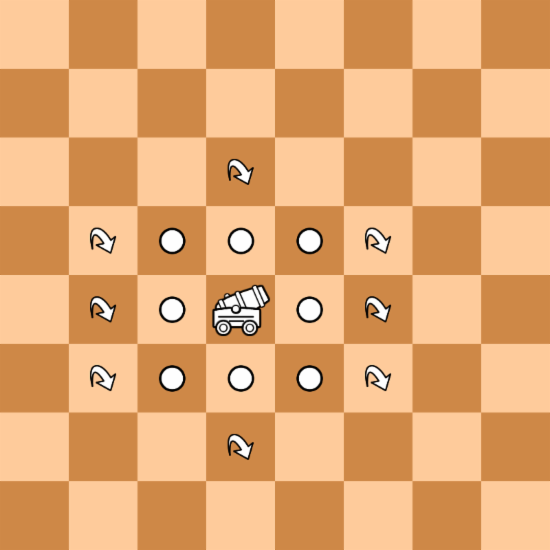 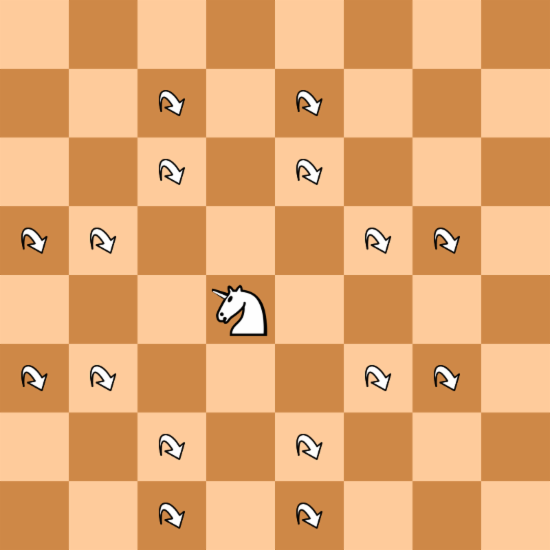 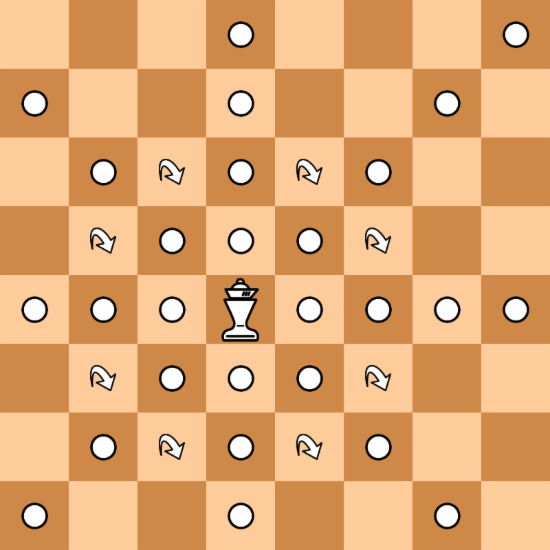 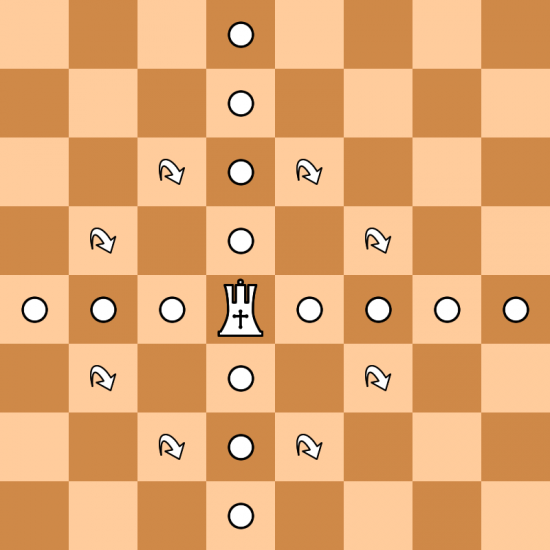 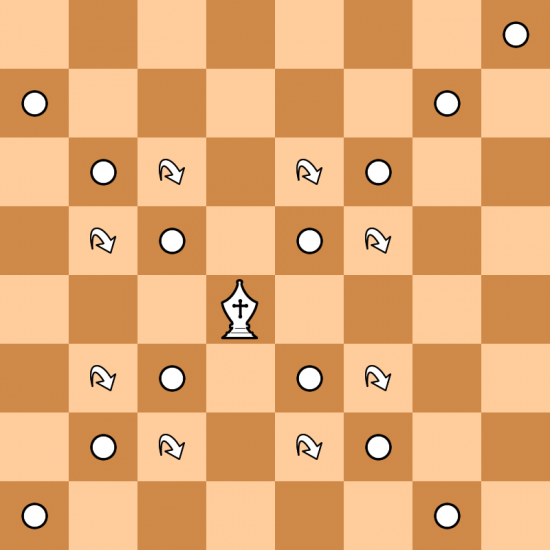 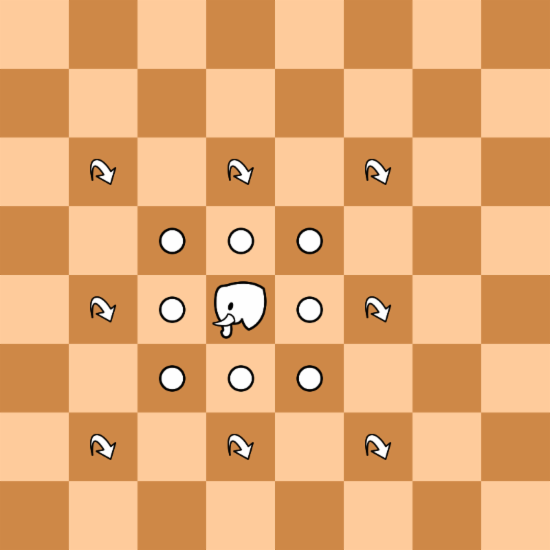 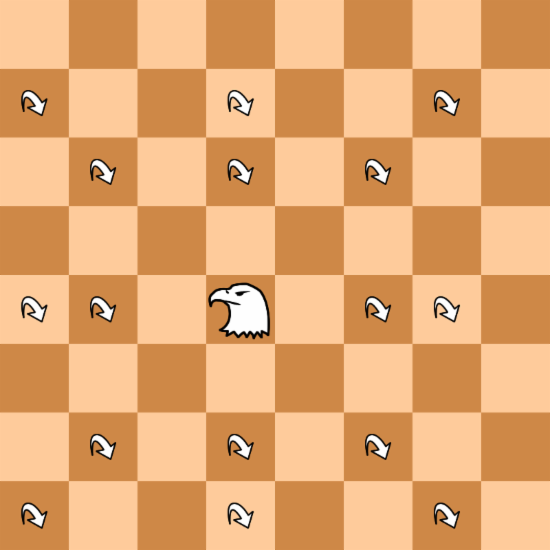 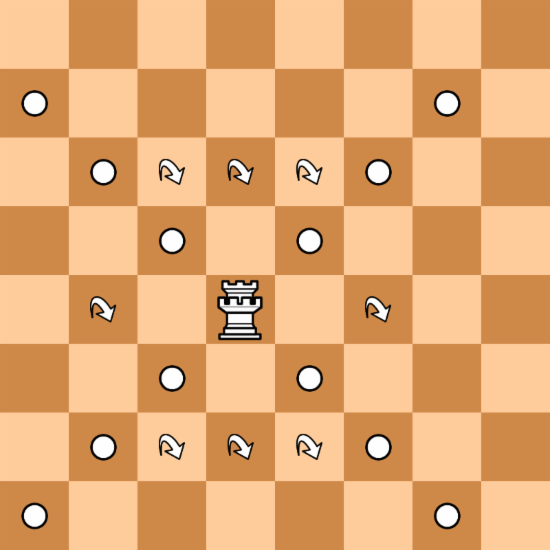 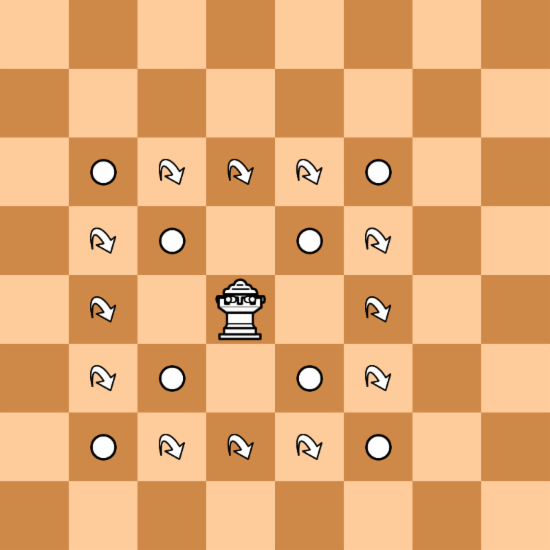