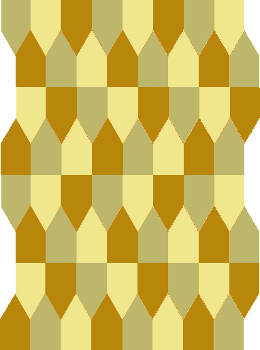 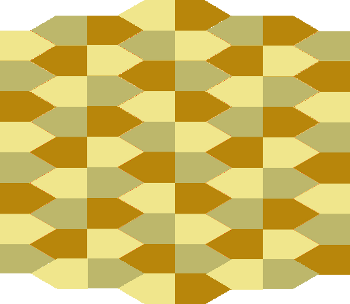 I have never been a fan of the drop, feeling it to be an alien addition to the mechanics of chess. Promotion on the other hand is not, being a well established chess mechanism.

I therefore suggest using promotion as a better means of introducing the RN and BN. Thus, for example the Rook could promote to RN on making a capture, and the Bishop likewise but to BN. The idea could be extended further allowing the Knight to promote to, say, a Nightrider.

Using promotion also goes someway towards relieving the piece-density and power increases associated with dropping; more so if the number of each of the new pieces is restricted to one.

Always happy to see a new hex variant. Would it infringe any patents if I produced a zrf for this?